A website is a great way for celebrities to connect with their followers and supporters. Many celebrities have chosen WordPress as the Content Management System on which to base their websites. This just demonstrates how versatile WordPress can be. 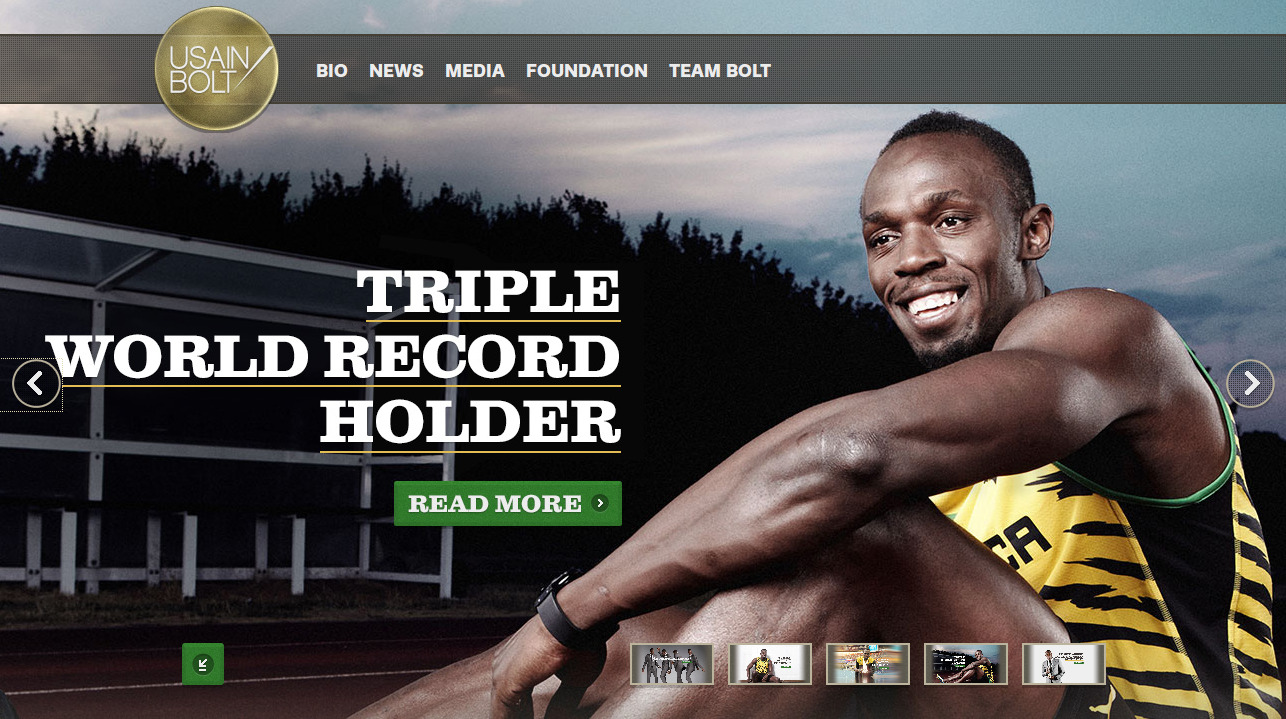 This sprinter from Jamaica is a three time winner of the Laureus Sports Person of the Year. He carries the tag of the fastest man on earth and is a six time Olympic champion. His record leaves one in no doubt that he is the greatest sprinter of all time, holding the record for both 100 and 200 meter simultaneously. 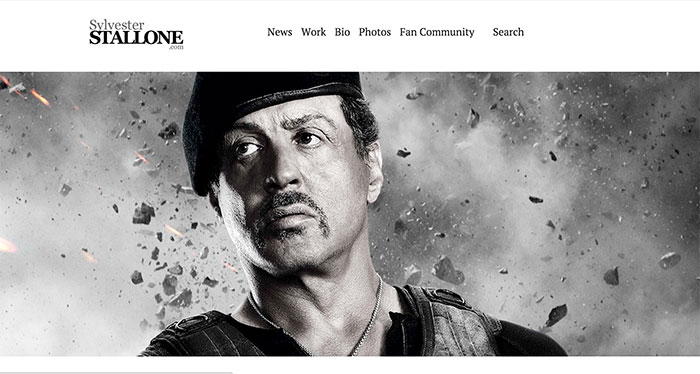 Sylvester Stallone is a famous film personality who brought to life the gritty Rocky on the big screen. His recent film The Expendables with an all star cast that included Bruce Willis, Arnold Schwarzenegger, Jet Li and Steve Austen opened to number one at the box office.

Well, that’s our list. Trust that I’ve given you a fair idea of how differently WordPress can be used to create powerful impressive websites. 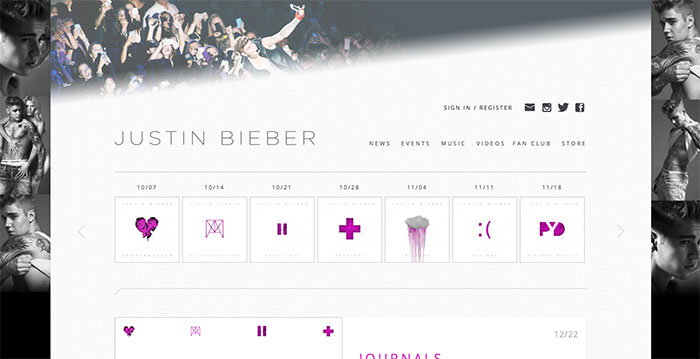 Initiated into gospel music first as a teenager, Katy has gone onto become a top class pop singer. She has made it to the list of top female performers in the Forbes list. Her all time album sales stand at over $11 million and her all time singles sales at $81 million. She is the highest paid performer in 2015. 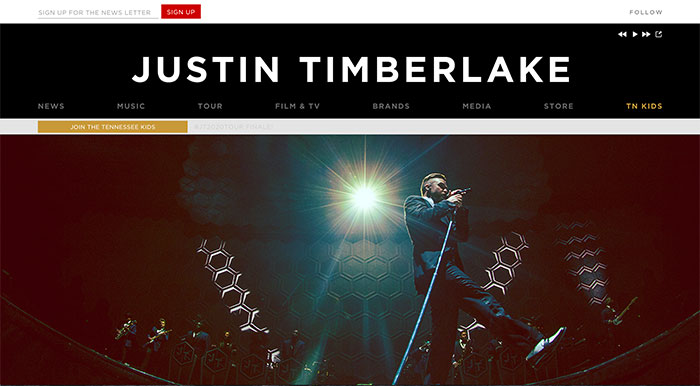 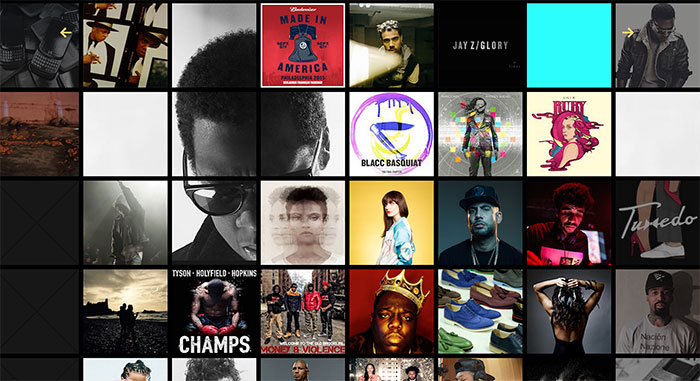 Here, we’ve picked out a few celebrity websites using WordPress that you can look up to see how WordPress has been used.